“I accept the great adventure of being myself” (Simone de Beauvoir) 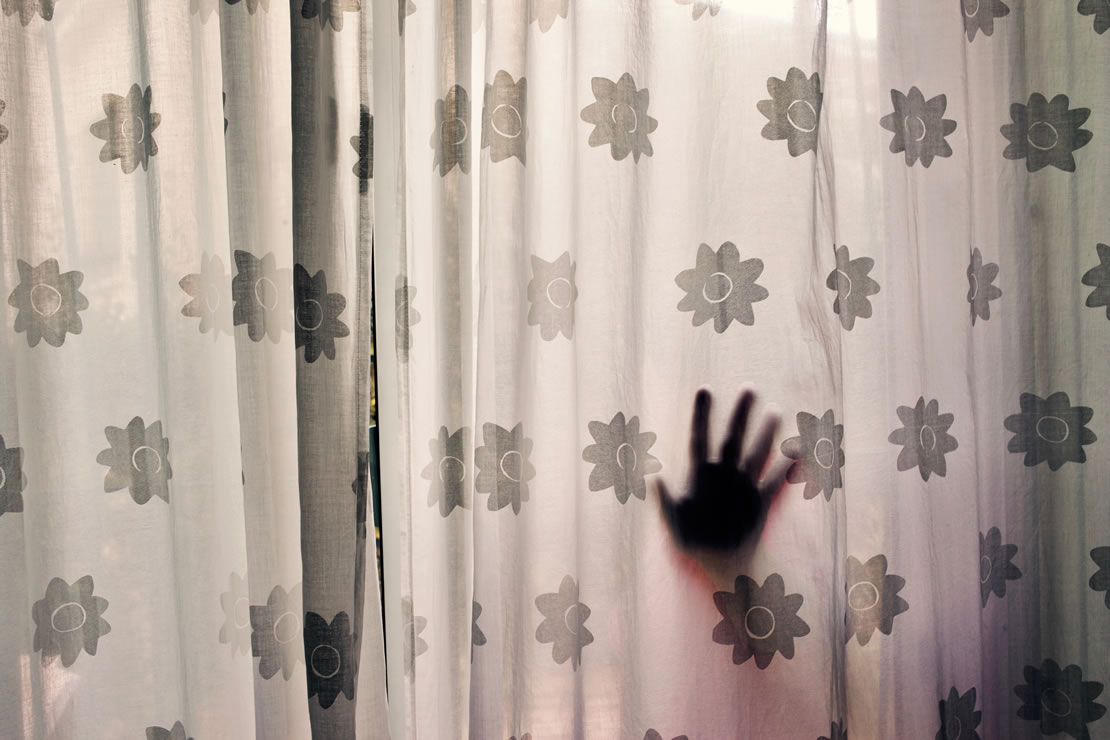 I remember well. I was standing there, in front of Casa delle Donne in Milan. I was thinking:

"Here I am. They'll interview me, and for sure they won't select me for the course. I'm shy, too much shy, and I've never worked. Well, I mean, no paid work, but I raised two sons. I've passed hours on hours setting up and rearranging the house; I've cooked and took care of my mother– always, with such passion and strain.

I've loved my husband. A lot. Sometimes too much. Sometimes that love has blinded me. I've accepted his moments of anger, his words, his screams. Even his jealousy. Me, who was always at home, cleaning, taking care of my dear dogs, raising my two beloved sons.

I suffered physical abuse. Sometimes strong, sometimes very strong. Then the hospital. I did a lot of things but no, I've never really worked, I've never done a job interview, I've never threaded a needle. They'll never choose me!"

Then, something incredible happened. They chose me. And thus, two years ago, together with ten other women, I took part in the ActionAid's project attending the tailoring course held by the sweet and highly prepared Amelia. I met other women. We were so different but our stories, very similar, equated us. We exchanged our phone numbers and started going out sometimes on Sunday afternoons, even just for a coffee.

I met Laura from Fondazione Adecco, who taught me how to write a Curriculum Vitae, my first CV! And I held some job interview simulations. How scary! Vittoria from ActionAid came with me. I was confused, and it went horribly wrong. "I'm sorry", I always said. I repeated it at least twenty times during the interview. And then, the hotel was a huge, gigantic luxury. I was afraid to even just going in. After the meeting, I took away the matches branded with the name of the luxury hotel in the centre of Milan– maybe I wanted proof of what was happening to me!

I started an apprenticeship. Me, who never spoke English, never used a computer, never really worked. Me, who always and only apologized. Me being shy, a lot.

One year later, they called me in the Management Office: "We would like to offer you an open-ended job contract". Me, who now sends e-mails, speaks English a little (at least I make myself understood!). Me, who got separated from my husband (after 29 years). Me, who still raises my two sons on my own, now I feel more self-confident. And during the last lunch with Vittoria, I DIDN'T say "I'm sorry". Never. Not even once.

This is the story of F., 47 years old. She took part in the first edition of Donne identità al lavoro project (now LEI project), managed by Action Aid in partnership with Fondazione Adecco per le pari opportunità, Casa delle Donne from Milan, and Cooperativa I sei Petali, funded by enterprises.